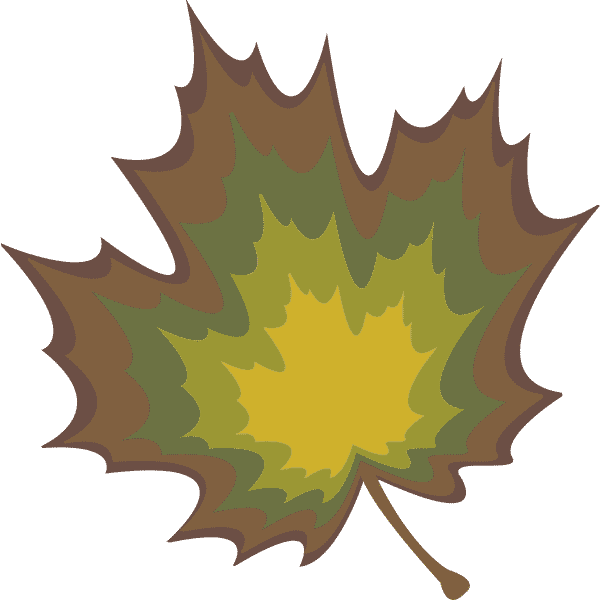 “It is indeed true that the child’s actions imitate what goes on in the child’s surroundings.”

Why choose to protect your child from exposure to TV, movies, video games, the Internet, and other media? In a world that continues to accost childhood through advertising aimed at an ever-younger consumer group it seems content would be the primary impetus behind such a decision. However, there is much more to consider, especially for children under the age of nine. Waldorf schools are designed to nourish the feeling life of children and to strengthen the imagination so vital to the development of critical thinking. The mood of sympathetic concentration cultivated in a Waldorf classroom demands not only the full art of a teacher but the united effort of a class. When achieved, education deepens, and lessons touch the hearts as well as the heads of students. Teachers have found that students whose diet includes media exposure have trouble entering into the level of focus being asked for in the classroom experience. Additionally, the cultivation of the imaginative power of each individual child is paramount as a foundation for the healthy development of creative and critical thinking in adolescence. A reliance on ready-made pictures reduces a child’s ability to visualize both the written word (when reading) and the spoken word (when imaginative pictures are given, stories are told, etc.). Students accustomed to passively receiving impressions have difficulty making the inner effort necessary to sustain imaginative thought.

There is a growing body of research regarding the negative impacts of media on neurological development, vision tracking, and the ability to focus in school in children exposed to television, movies, and video games, particularly under the age of nine.

Parents/guardians are strongly encouraged to have their children refrain from any media exposure (television, video games, computer, etc.) on school nights throughout their years at Maple Village Waldorf School, but particularly in the years up to age ten. We know this is a challenge, but you have a community of parents/guardians and teachers here to support your efforts. We encourage you to seek them out for ideas on how to create a media-free lifestyle for your family. At a recent public health summit, the American Medical Association, the American Academy of Pediatrics, and the American Academy of Child and Adolescent Psychiatry made an announcement that based on thirty years of research, viewing content of entertainment violence in TV, music, video games, and movies leads to increases in aggressive attitudes, values, and behavior, particularly in children. Recent research indicates that media exposure has negative effects on the neurological, cognitive, and sensory development of the child, including speech and language development, motor skills, attention span, perseverance levels, creativity, imagination, and initiative. We encourage you to be informed about ongoing research on the effects of media on the child.

Every Monday morning the lesson given by the teacher lays the foundation for the week’s work. The old adage, “early to bed and early to rise makes one healthy, wealthy, and wise” holds true here! Please plan your weekends to allow for some “settling-in” time on Sunday evenings.

At Maple Village Waldorf School, we know that creative free play translates into learning and self confidence in the preschool and kindergarten years…

1) Attend a Walk Through the Classes event or personal tour (optional).
2) Submit an application, application fee, and any supplemental forms…

Maple Village Waldorf School strives to ensure the safety and health of the children in our school.  We require parents to follow all state laws…